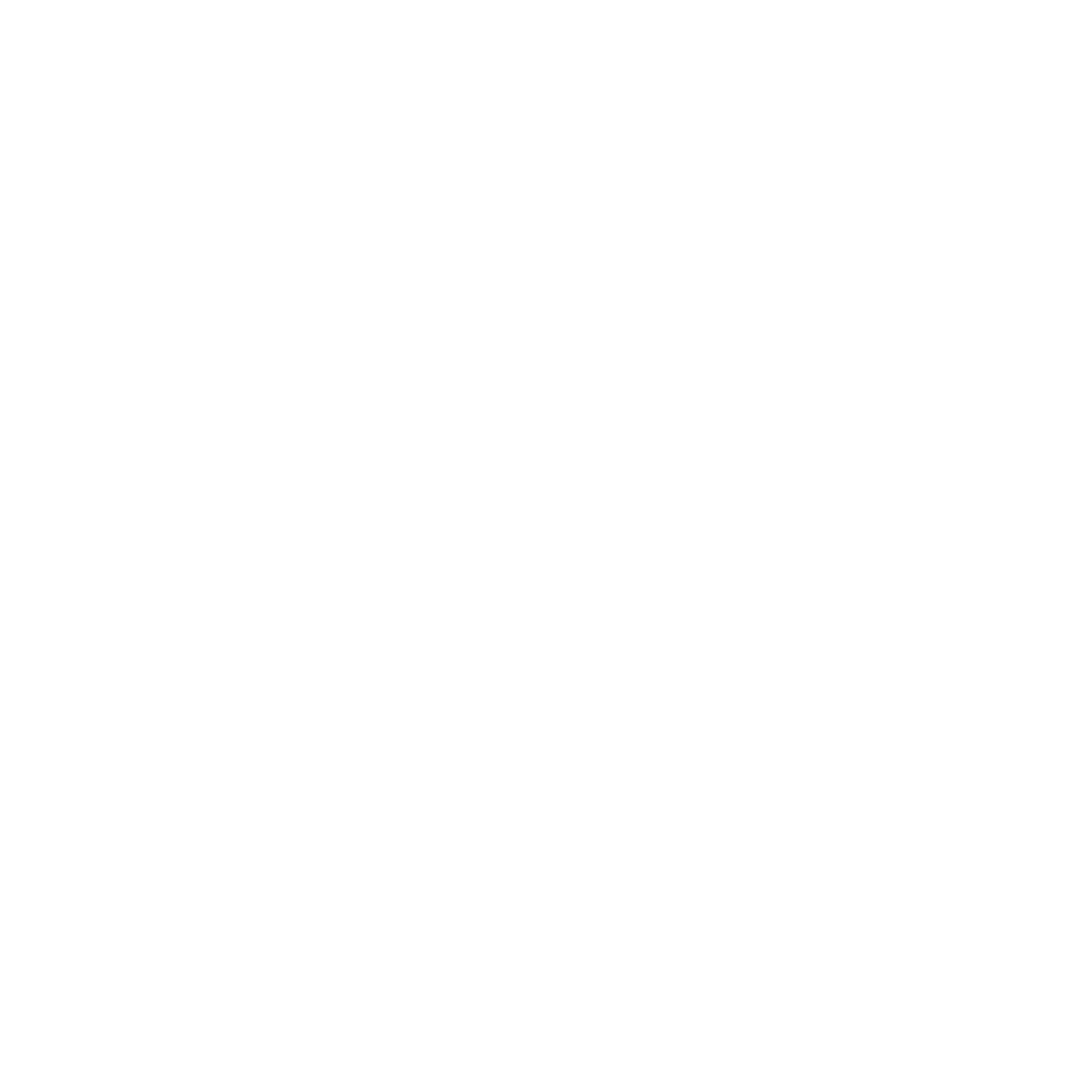 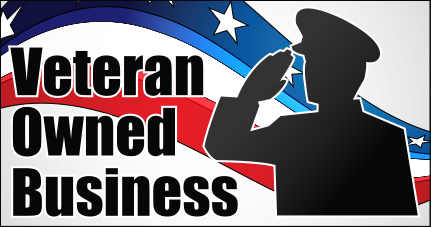 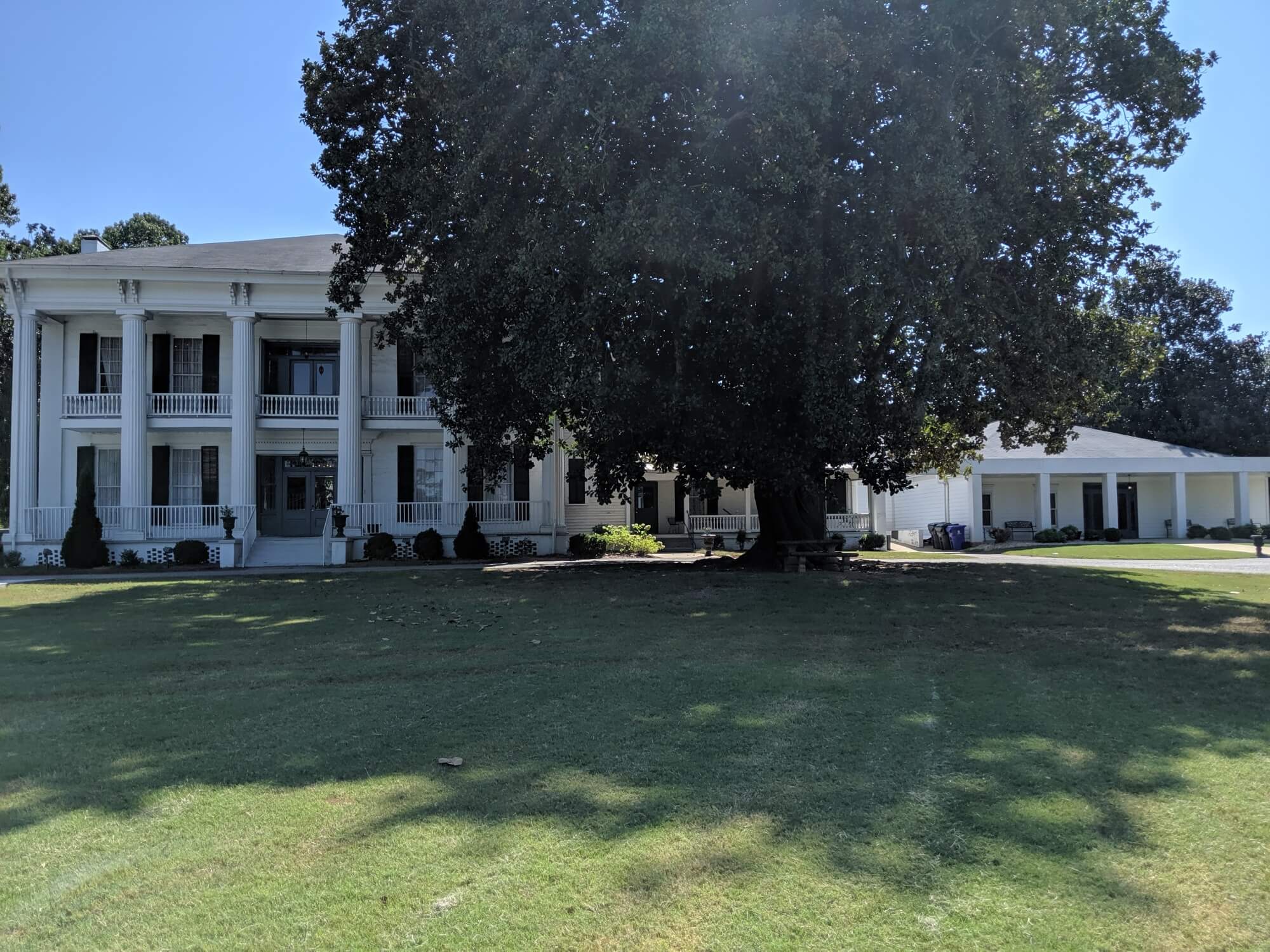 Coweta County was opened for settlement by the 1827 Land Lottery. The land lot--a full 202 1/2 acre lot upon which this house now sits—was won in the lottery. It eventually was purchased in 1834 from the estate of William Salisbury by Bennett H. Conyers of Coweta County. In 1847 he was one of the incorporators of the Atlanta and West Point Railroad which ran through this property.
Whether or not Bennett H. Conyers built this house is still in question. Since he owned the entire plantation/estate for almost two decades before selling it in 1851, he could have built the house during this period.
The land on which the house sits, included within a 1,096 surrounding acre tract, was purchased by Rev. John Q West (1800- 1863) of Wilkes County in 1851. All the land by West was sold on April 28, 1852 to John B. Willcoxon.
John B. Willcoxon (1823-1896), who was to become one of Coweta County's most successful businessmen, came to Newnan from his father's farm in the county in 1843 to practice law. It is presumed or probable that the house was built c. 1852 by John B. Willcoxon. His first wife, the former Mary West (1830-1857), died before he was elected state senator where he served only for one year.
Willcoxon served with distinction through the Civil War, heading a company of cavalry from Coweta. Both before and after the war he managed a large plantation from this property, even though it eventually was included within the city limits of Newnan.
In 1867 Colonel Willcoxon built a cotton yarn factory which became a major industry in Newnan's recovery from the war.
Willcoxon remarried in 1861. His wife, Harriett Cleveland, organized the local Ladies' Memorial Association for the purpose of perpetuating the memory of the men who died defending the honor of the South during the War Between the States. She headed a fund drive to build a monument to the Confederate dead of the country which now stands on the east side of the courthouse. The inscription reads, "It is not in mortals to command success, but they did more deserve it."
Colonel Willcoxon, who served as a member of the House of Representatives from 1875-1876 and was described in 1895 as "one of Coweta County's best and wealthiest citizens", died in 1896. His funeral cortege left from this house.
After Mrs. Harriet Willcoxon's death, it was occupied by several different families or concerns until her children/stepchildren sold it to the Arnold family.
The house and remaining acreage was purchased in 1913 by the children of Samuel James Arnold (1841-1908) and Monterrey Houston Arnold. During the time the house was owned by the Arnold children it was known as Shadow Lawn, as it appeared in the 1928 history of Coweta County. The Arnold children owned the house for nearly 40 years, just a few years less that Mr. Willcoxon himself, hence their name is attached to the house.
The home and remaining acres were sold to Daniel B. Blalock Sr. (1887-1979) in 1950. A funeral home was opened in the house in 1953.
Hillcrest Chapel was nominated for a 1991 Georgia Trust for Historic Preservation Award. On May 20, 1991 Willcoxon/Amold House was listed in the National Register of Historic Place*
Hillcrest Chapel has been continuously serving the community for 60 plus years. The Hillcrest Chapel owners and staff are proud to carry on this tradition of excellence in funeral service. Of equal importance is the preservation of this historic structure for future generations. A Newnan Tradition since 1953
The House
The Willcoxon-Amold House is a fine example of the use of the Greek Revival style of architecture toward the end of the original revival period, late 1840s-early 1850s. The house has two full-columned Doric colonnades, a rare feature in a Georgia house, but no doubt an
to its location, being seen from two sides along a major road. Being built of brick was also an unusual feature in the area and makes it one of the finest antebellum houses built in and around Newnan, and the only remaining brick one.

The recent History of Coweta County. Georgia (1988) names William Yarbrough as the architect/builder of this house due to stylistic similarities to other houses in Coweta and Meriwether Counties. No proof has yet surfaced, and the biographical facts of his life do not confirm that he was in Coweta County c.1850-1852.

The house is two stories high, and its plan is four-over-four (four large rooms on each floor) with a central hall. It has full-width, two story porticos with the Doric fluted columns on front and rear. It has a hipped roof, double ornate brackets under the and most of the two-piece louvered blinds on the windows are original. The balcony on the west side has turned balusters, and on the east side, the balcony rail is supported by ornamental circles with slender posts.

On the interior there are plastered walls, double-paneled doors (except for later pocket doors in the parlor to the left of the entrance), simple wood millwork, plaster ceilings, and original door hardware (white porcelain knobs). The grounds around the house are spacious. The lawn contains specimen magnolias and dogwoods. There are large oaks on the edges of the property. There are two historic outbuildings. There is a wooden storage barn with separate shed rooms on each side and a wooden smokehouse/storage house. The former brick kitchen is now attached by an in fill addition to the main house.

If you need our services immediately, please call us.
We will begin the process of bringing your loved one into our care right away.